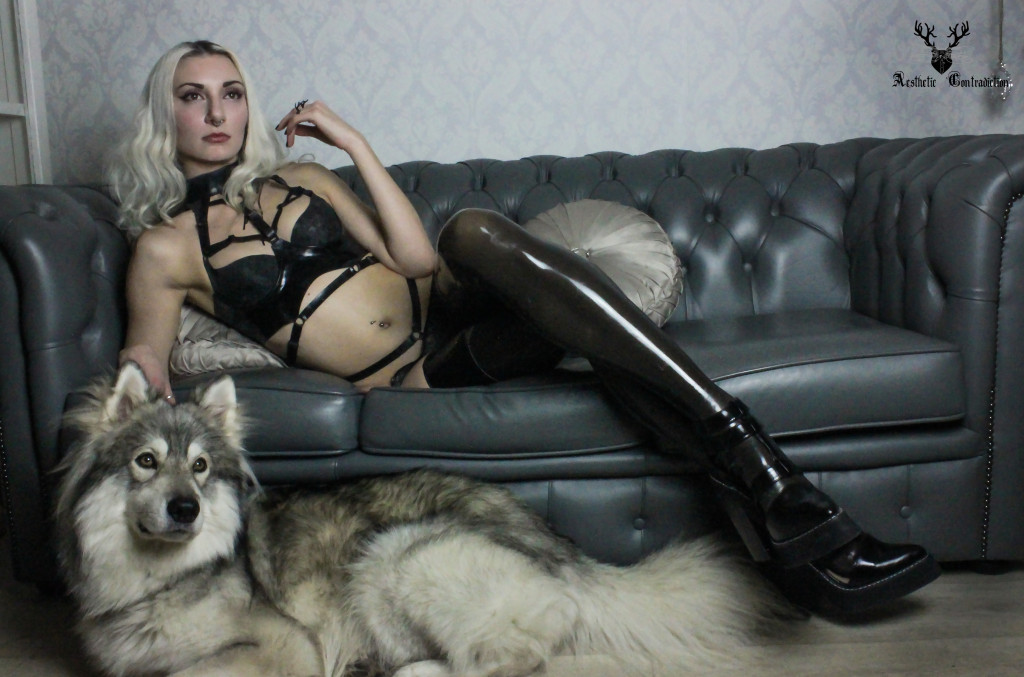 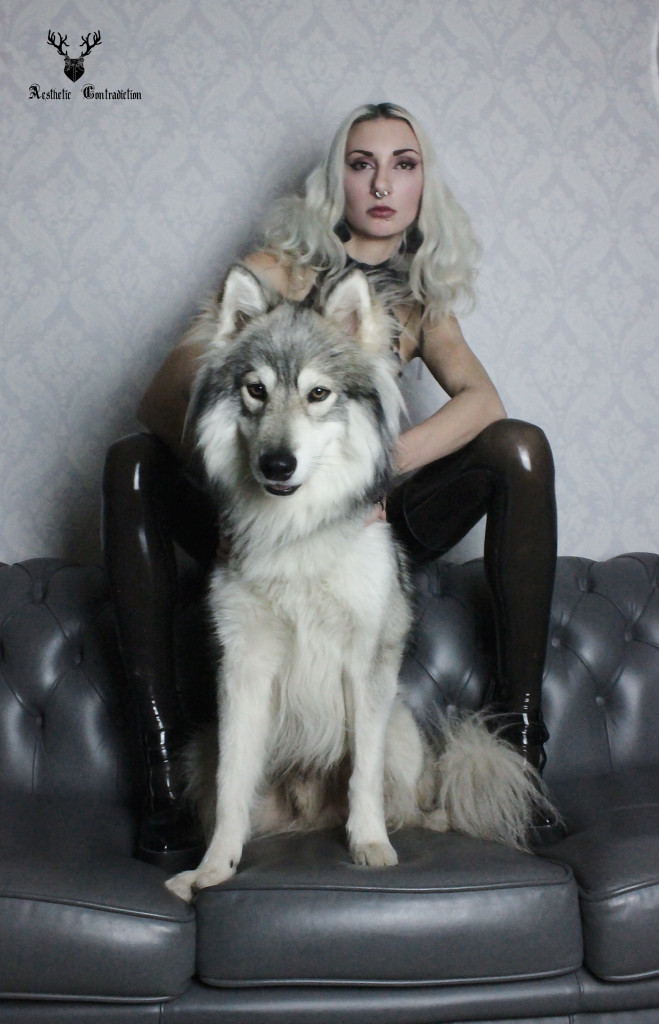 I actually shot these as part of my winter project but haven’t been able to release the whole set until now, as I lost the original files when my laptop died in December.

It was the first proper set we shot with Charlie and I thought he did really well.

The set I’m wearing in the pictures is my favourite Eustatia latex lingerie set. I put it on sale last week on my website but have decided to leave the discount on for a couple more days in case any of my blog readers would like to take advantage. You can get 25% off any or all the pieces, here.

The images were shot by Richard Ayres. 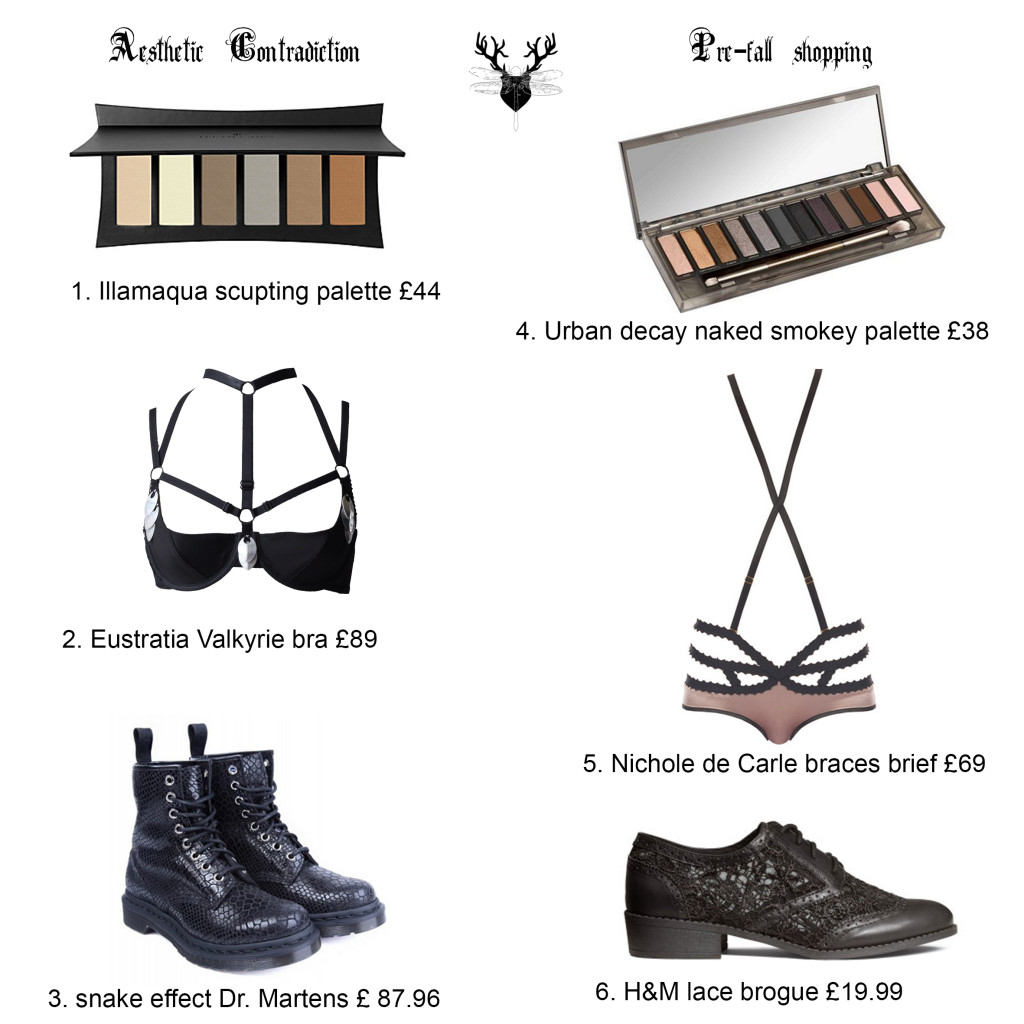 We’re reaching the end of summer but the weather is still quite warm and I haven’t properly started thinking about my winter wardrobe yet (though I have done a small clear out to make way for new pieces) so this month has been about make up, lingerie and comfy shoes.

I desperately needed some new make up and there seem to be quite a few new palettes out at the moment. The ones I decided to go for are the illamasqua sculpting palette and the urban decay smokey eye palette. I was initially sceptical about the sculpting palette as the colours look a bit dark and warm for me but I went into selfridges and got them to try it out on me and decided it was just what I needed. I was immediately drawn to the naked smokey palette because of the greater variety in tone compared to the previous ones. I also love the larger mirror and the fact that the shades really compliment the  ones in the sculpting palette.

My love of strappy lingerie is no secret so I wanted to feature a couple of my recent favourites. The bra is from one of my own recent collection, Vanguard and the briefs are from a designer I’ve loved for a while, so I had to get a pair when they went in the sale. The colour probably seems like a bit of an odd choice but I have loads of black lingerie and am trying to branch out a bit.

Finding stylish comfy shoes is always a bonus and the brogues in particular, are a bargain. I also need some new docs and since I’ve realised black is really the most practical boot colour for me, I decided to go for some texture with the snake print. 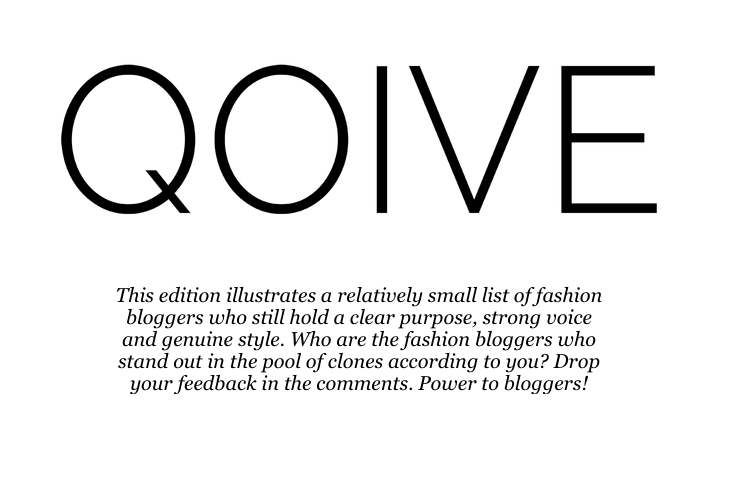 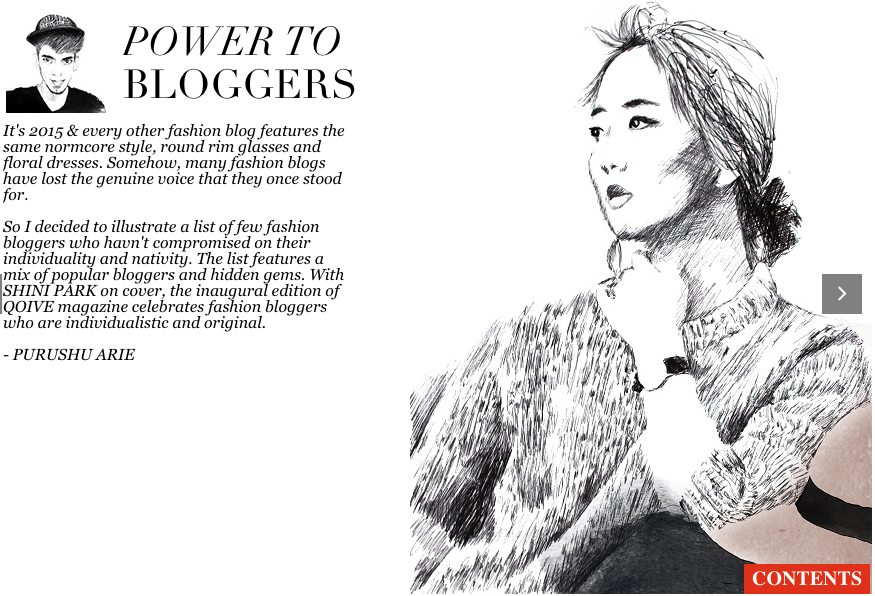 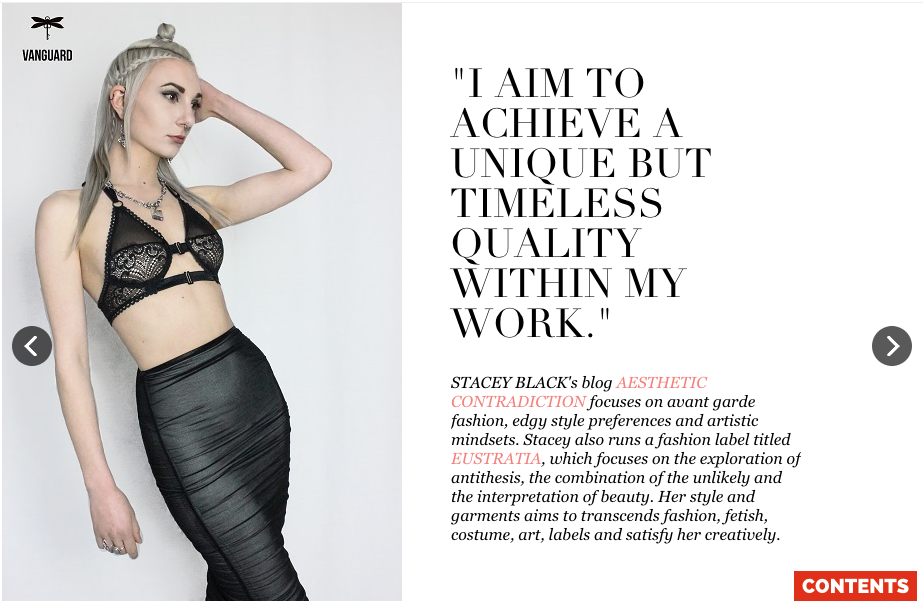 A couple of weeks ago, I attended my friend Cassie’s graduate exhibition at the Foundation Coffee House in Manchester. A couple of days earlier we had been shopping and I picked up a long tunic-style skirt and some lace brogues from H&M, which I decided to incorporate into my outfit. I don’t think I’ve ever bought such inexpensive shoes before but they are beautiful and surprisingly comfy. 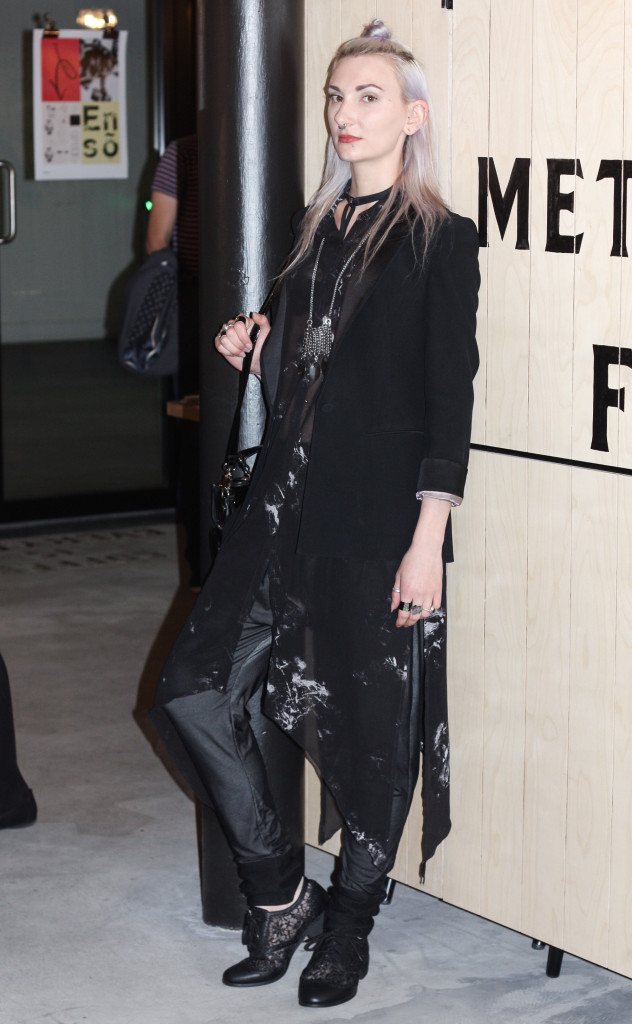 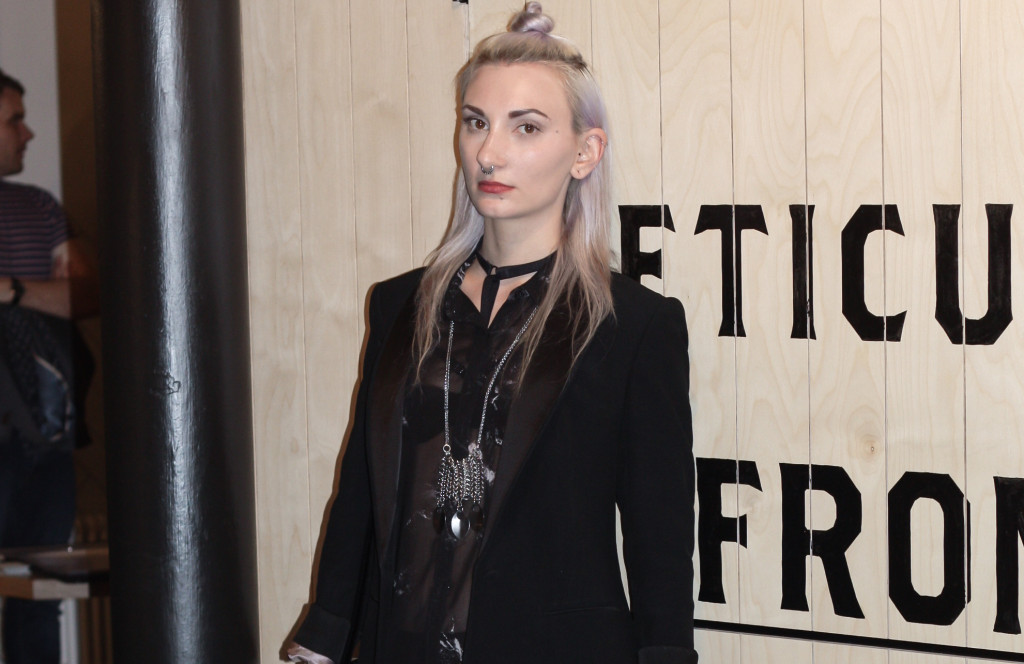 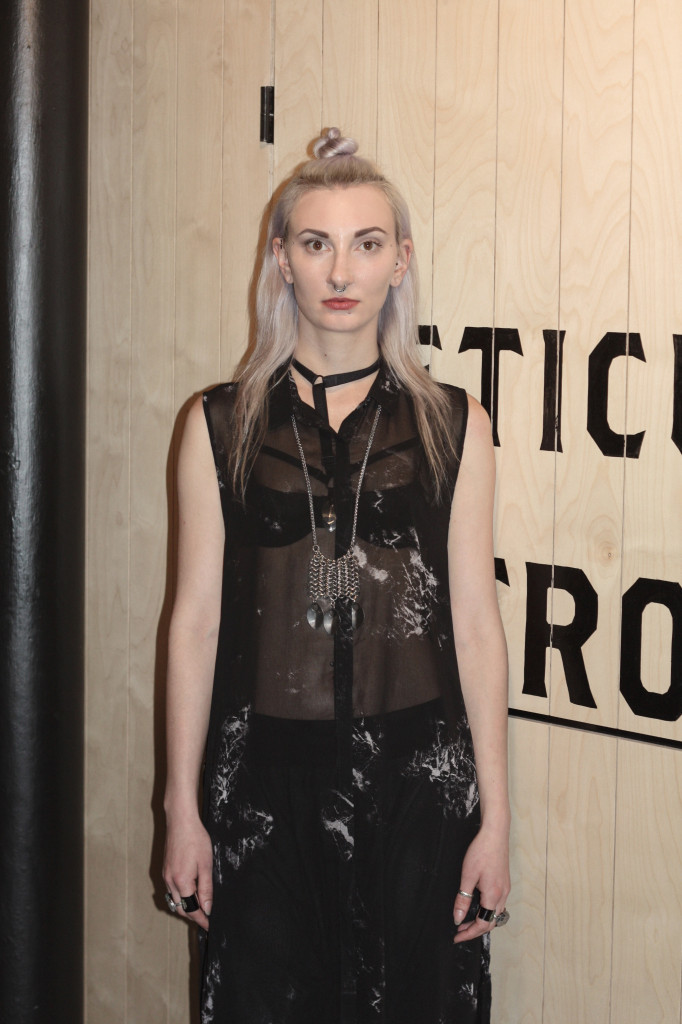 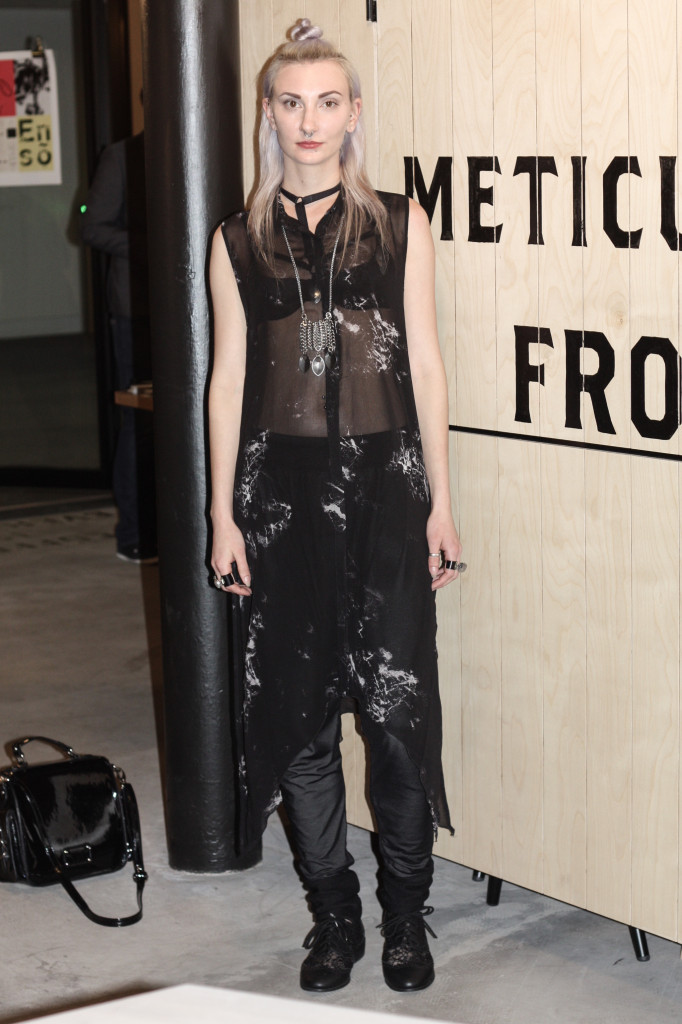 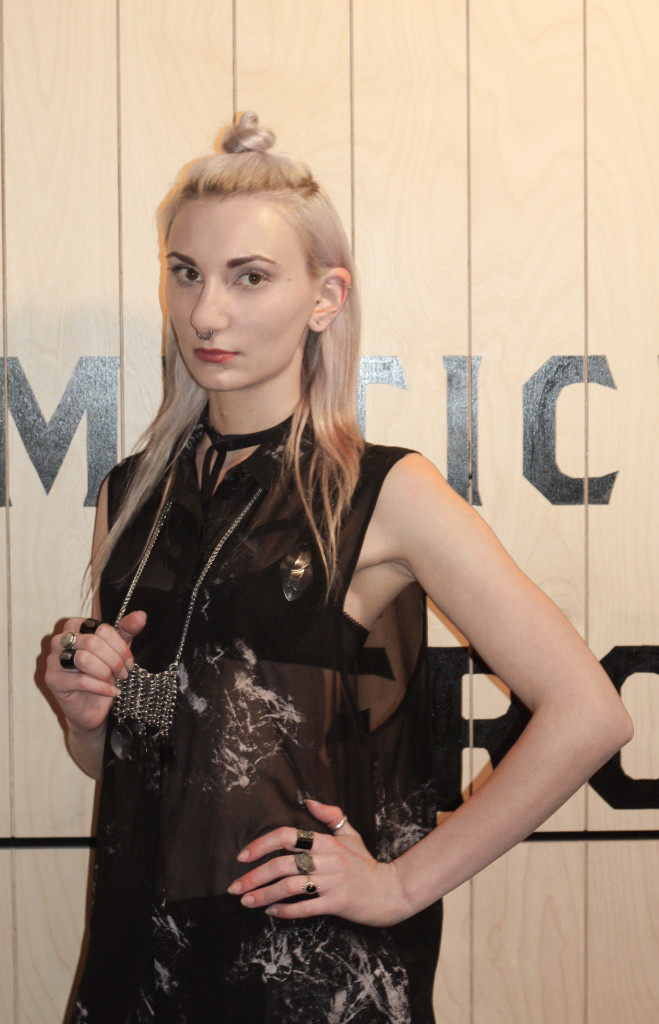